I hope everyone is having a blessed day of giving thanks. I have a lot to be thankful for, but one thing struck me while I was in a store last night in the toy aisle.

Lego is making sharks with frickin lasers on their heads. I think we can save the economy with this and this alone.
Posted by Dwayne "the canoe guy" at 6:00 AM 2 comments: 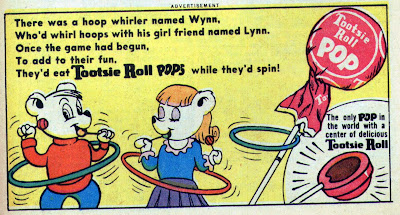 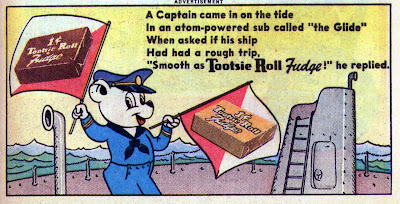 Nothing sez "Tootsie" like a white bearlike creature pretending to be a human.
Posted by Dwayne "the canoe guy" at 6:00 AM 1 comment:

So Superman is still traveling forward in time until he gets to 801,970 and decides to drop in on Earth. He finds that the earth is entirely barren and a completely dead planet. Then he gets a great idea. Let's look at his to-do list

1) Drill through the Earth 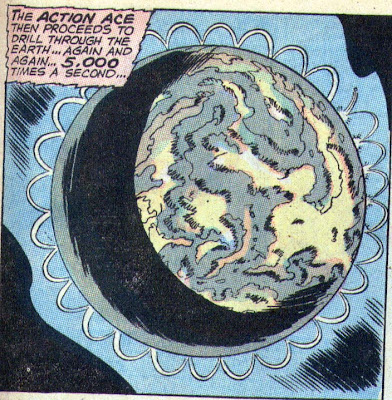 2) Split it open and then weld the two halves together
3) Ignore the fact that there is no way in hell that this planet will have any gravity!

5) Spread his seed (Whoa!! It just keeps getting worse, folks!) 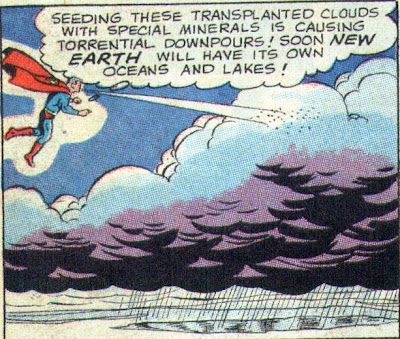 6) Cultivating some weed and planting some bush. 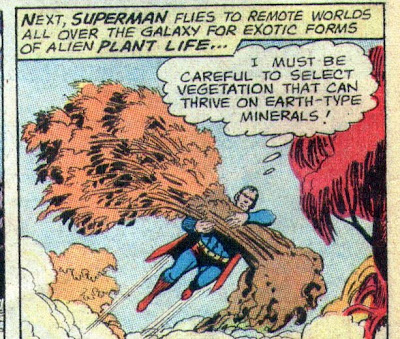 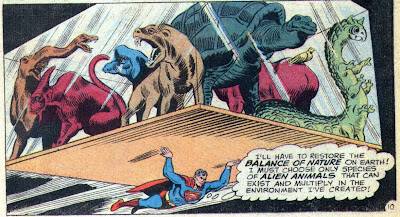 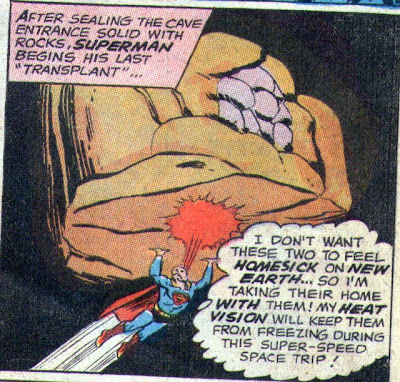 ... to show you how to stink up your house with the smell of burning plastic! 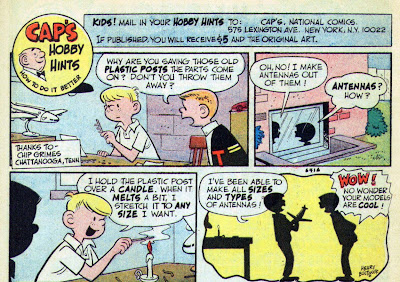 "WHAT ARE YOU SMOKING DOWN THERE?"

"NOTHING, DAD! I'M WORKING ON MY MODELS!"

"ARE YOU SMOKING REEFER DOWN THERE?!?! IF I HAVE TO TURN OFF WIDE WORLD OF SPORTS AND COME DOWN THERE AND TAKE THAT REEFER OUTTA YOUR MOUTH YOU'RE GONNA WISH THAT YOU WERE SMOKING HAMS INSTEAD OF THAT REEFER!"

"I'M STRETCHING MY ANTENNA, THAT'S ALL!"

(sounds of mother sobbing)
"He found your magazines, Harold, I TOLD you to throw those away!"
Posted by Dwayne "the canoe guy" at 6:00 AM 1 comment: American Seeds, who COULDN'T sell them?
Posted by Dwayne "the canoe guy" at 6:00 AM 2 comments:

Jonha Hex #0 "Two Weeks with Nothing!"

Yup, you're gonna have to go two whole weeks without a Jonah Hex recap. Why? I've been pretty busy, traveling for work and this week I'm headed for Dallas for BGG.con.

What's that? It's a four day convention put on by Boardgamegeek.com where over 600 boardgamers get together and play boardgames. If anyone mentions Monopoly, they get a smack across the chops. Anyway, here are a few details.

Don't worry, I've pre-posted some stuff for ya and the Weekly Wonder is extra special this week. As for me? I'm gonna be playing the new Battlestar Galactica game from Fantasy Flight games. 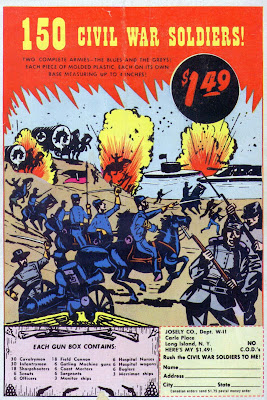 Waaaaaay back in 1970, the Time Trapper trapped Superman in Time (thus, his name, otherwise he could call himself the Flan Flipper) and Superman could only move forward in time, never backward. Superman ends up in the year 122,470 and he has aged accordingly as he moves through time.

Sadly, all superpowers are outlawed in Metropolis and he is sent to an old-heroes home where he meets... 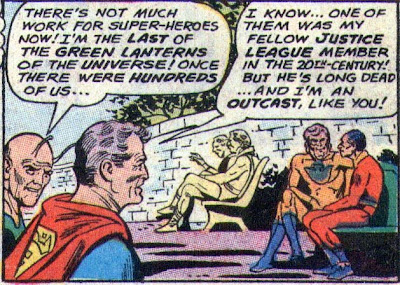 ...the last Green Lantern!
Anyway, there is a terrible crisis and Superman rallies the troops to save the earth and our intrepid Lantern gets this job... 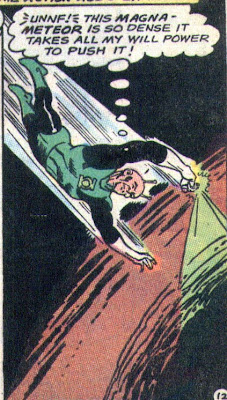 I hear that happens a lot when you get older.

And, of course, since I am always pandering to my base... 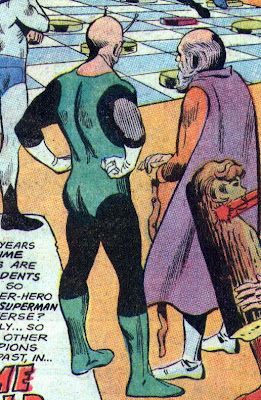 A butt-shot of the last Green Lantern. Calm down, girls, he's old.
Posted by Dwayne "the canoe guy" at 6:00 AM 3 comments: 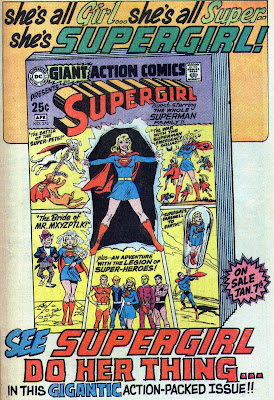 Why did they throw a Battle of Super-Pets into a Supergirl book? And when are they gonna bring back Streaky? Krypto has seen some action recently.
Posted by Dwayne "the canoe guy" at 6:00 AM 6 comments: 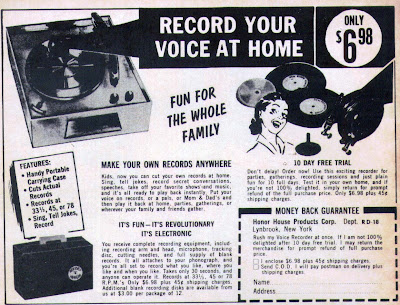 Fun for the whole family, unless your last name is Keller, then it's just mean.
Posted by Dwayne "the canoe guy" at 6:00 AM 2 comments:

Army comics were always the greatest things when I was growing up and DC had the best ones, Unknown Soldier, the Losers, War that Time Forgot, and the Haunted Tank. Well, my Lovely Wife picked up Showcase Presents the Haunted Tank #1 & #2 for my birthday and while the artwork by Russ Heath and Joe Kubert would qualify for any weekly wonder, I want to draw your attention to the most awesome thing in both books: 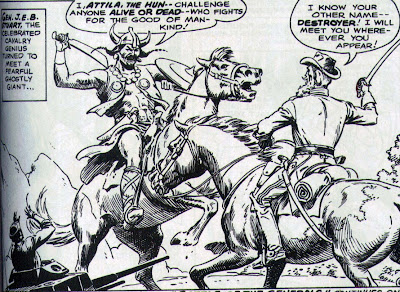 The long dead General Jeb Stuart battling the even longer dead Atilla the Hun.
There will be ectoplasm!!
Posted by Dwayne "the canoe guy" at 6:00 AM 4 comments: 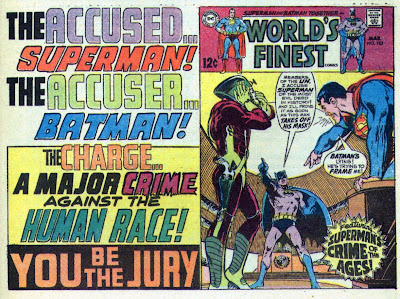 The first harsh lesson I learned in comic books was Neal Adams cover does NOT mean that Neal Adams did the interior art.
Posted by Dwayne "the canoe guy" at 6:00 AM 3 comments:

Not sure if I'll get around to posting the next issue of Jonah Hex today, but I thought I'd let you in on a little conversation between Lovely Wife & myself.

Lovely Wife just called, she had driven past our polling place. Here is the conversation:

She: "It's really crowded up here, the parking lot is full and they're parking on the grass. Omigosh, there are even cars parked over in the cemetary."

Me: "Well, looks like the Democrats are out in full force."

Being from the Chicago area, we both laughed very hard.
Posted by Dwayne "the canoe guy" at 8:36 AM 1 comment:

This message brought to you by 1960 My Lovely Wife and Mom-in-Law were going through some old photos & threw this one out. I rescued it to bring this important message right into your face!!!
Posted by Dwayne "the canoe guy" at 7:30 AM 2 comments: 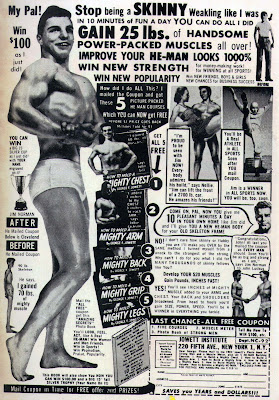 Yup, Nellie LOVES to be seen with Jim now that he can pick up the front of a car. I wonder when Jim will change his name to Jack?
Posted by Dwayne "the canoe guy" at 6:00 AM No comments: