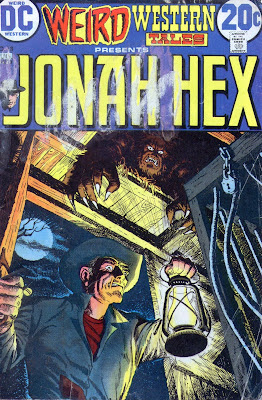 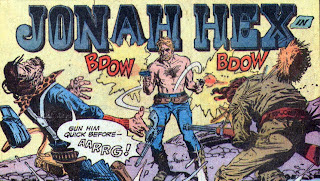 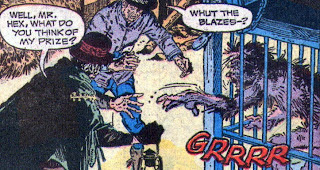 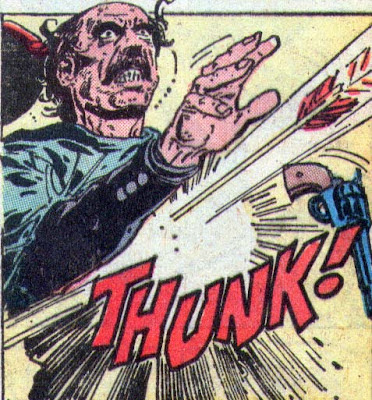 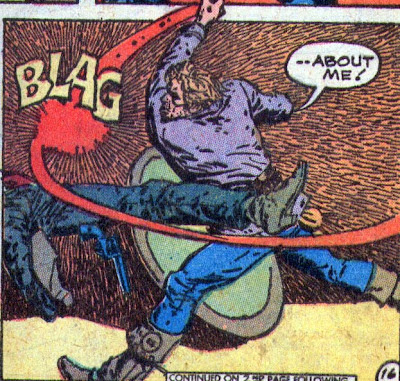 No shirtless Hex for me?

No! No shirtless Hex for me!

Thank you very much Dwayne for the shirtless Hex. Two-fisted, bare-chested carnage! Woohoo!

This WAS a very good story. Rather fun to see Jonah get hoodwinked for a change.

Oh and Brandon? I'll share if you are a good boy.

Kids! Kids! There are more than enough Shirtless Hexes to go around. Everyone will get one.

'Blag'? Guy's skull must've been out of tune or flat or something.

Some of the early issues had Jonah punching a guy, the punchee's feet off the ground, and a huge ZAP for a sound effect.